Miami, FL – The BNI Foundation announced that Jeff Stay will serve as the organization’s new board chair. The Foundation, a 501 (c) (3) non-profit corporation, is composed of a vast network of companies that pair donors with member-referred charities. With the support of its global and local communities, BNI has been providing educational resources to children for more than 18 years.

Since its creation in 1998, the Foundation has stayed true to its Givers Gain® mantra. This philosophy holds the belief that a positive impact can be made to the international business climate through providing quality education to kids around the globe. With the help of the Business Voices initiative, BNI collects donations to build schools and awards mini-grants to hundreds of teachers in the 72 countries where BNI operates.

“Jeff Stay has played an integral role in the growth and success of the BNI Foundation,” said Beth Misner, co-founder and board secretary of 18-year-old foundation. “We’re excited about the energy and leadership he will bring to our growing organization.”

Jeff Stay is Executive Director and Founding Member of BNI Miami-Dade. Under Stay’s leadership, BNI-Miami Dade received the honor of being named the # 1 region in the United States based on its record growth, performance and member participation. Furthermore, Stay carries experience from serving as a past board member for both the Mount Sinai Hospital Foundation and Family Resource Center of South Florida.

A great local example of the good South Florida BNI members have done for the community is the Fill My Ride campaign where four local teachers were invited to a local Office Max for a shopping spree to help them defray the cost of supplies for their classrooms. BNI Miami Dade along with Stay and Misner paid for all their shopping, which amounted to approximately $2000 in supplies.

And at a recent Tuesday Network Nights event, local BNI members were invited to FILL OUR RIDE and they did. Stay’s large Toyota Sequoia was filled to the brim. It took 5 teenage boys 5 trips to get everything out of the car. Our best guess puts the donation of school supplies from members at about $3000. Additional monies were also raised to purchase gift cards and scientific equipment for local classrooms. In total, $6,500 in contributions and school supplies were raised.

“We couldn’t be happier with the generosity and hard work of our BNI members,” said Stay. “Helping kids get good educations continues to be the top priority of the BNI Foundation.”

Stay received his Master’s Degree in Law Firm Management from George Washington University. With nearly 20 years of professional experience, he has proven himself to be successful entrepreneur and engaged member of the South Florida community. The BNI Foundation is very excited to have Jeff Stay as our Founding Board Chair. 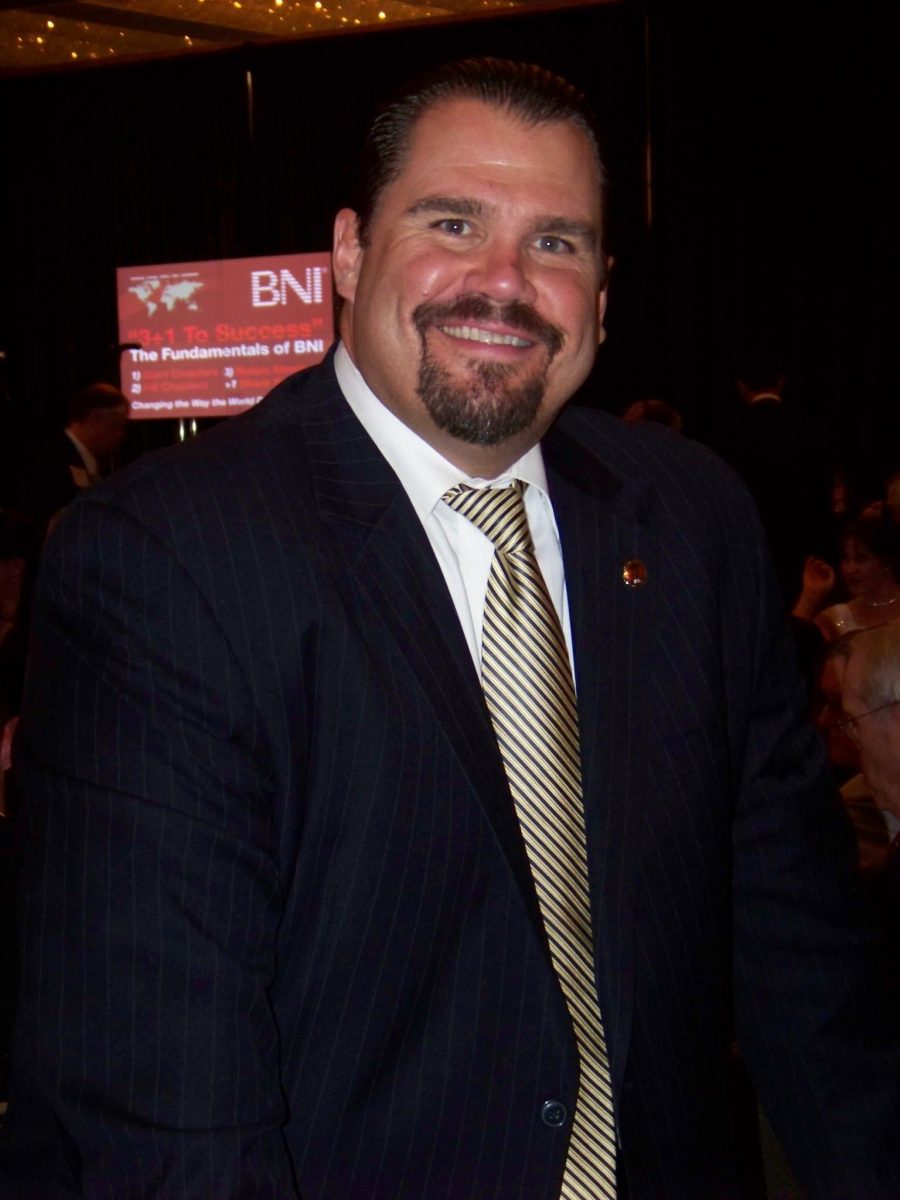